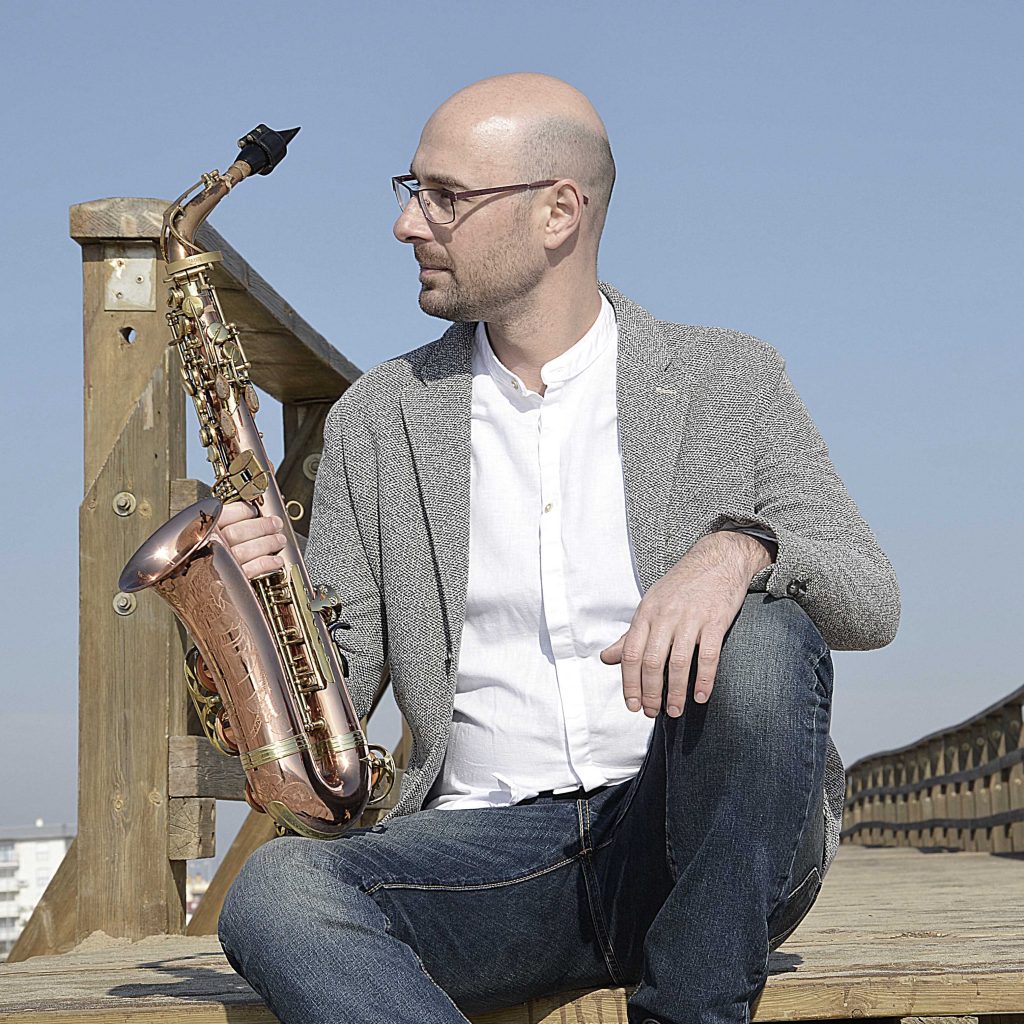 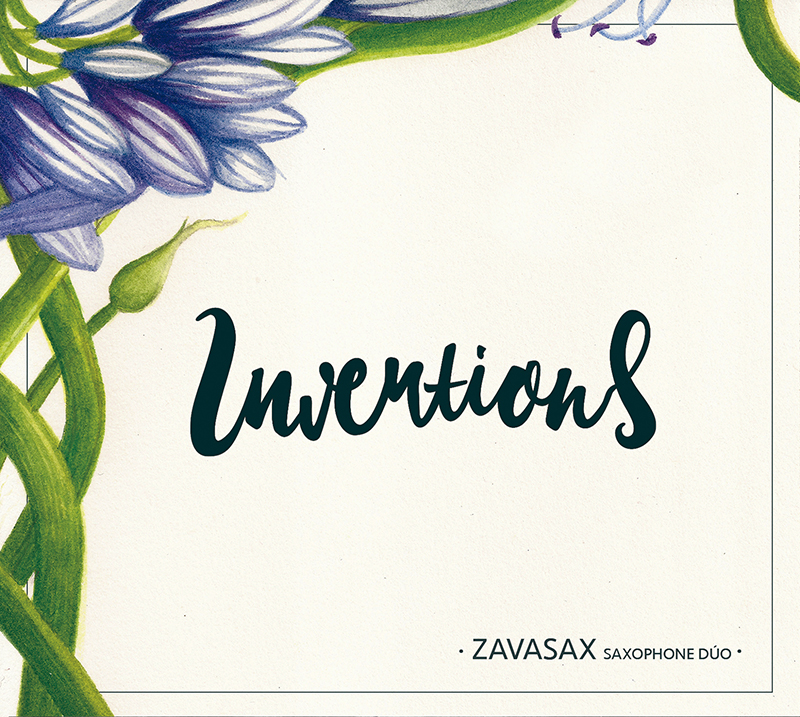 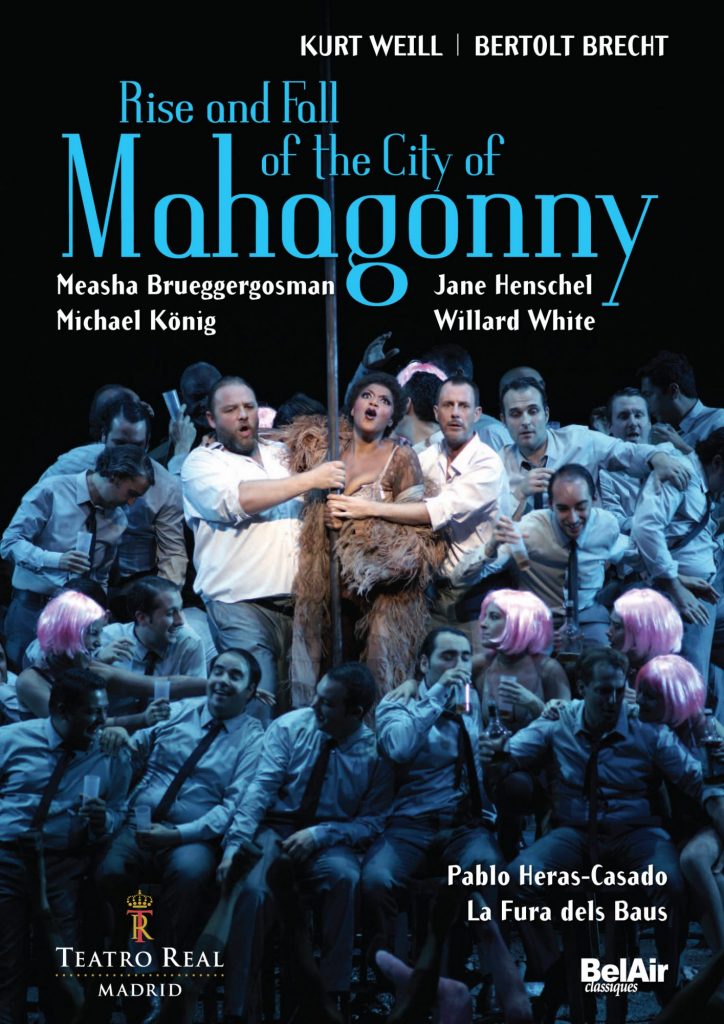 Rise and fall of the city of Mahagonny

WEILL : RISE AND FALL OF THE CITY OF MAHAGONNY

A hard-hitting new production of Kurt Weill’s Rise and Fall of the City of Mahagonny by the Catalan collective La Fura dels Baus at the Teatro Real de Madrid.

Composed in the 1930s by Kurt Weill and Bertolt Brecht, this is a mordant satire on capitalism and the inexorable industrialisation of a society in which the ultimate crime is not having money. In twenty scenes the authors tell the story of a city lost in the middle of a desert and run by three thugs; in Mahagonny food, sex, gambling and violence rule supreme.

The production by Alex Ollé and Carlus Padrissa, both of La Fura dels Baus, combines enormous inventiveness, joy and energy with awe-inspiring ferocity.

The Teatro Real Orchestra and Chorus are directed by young Spanish conductor Pablo Heras-Casado, who actually began his career at the Teatro Real. In November 2010, he received the “El Ojo Crítico” prize, awarded annually to Spain’s most outstanding artists in the classical music field.